Helping you get where you want to be 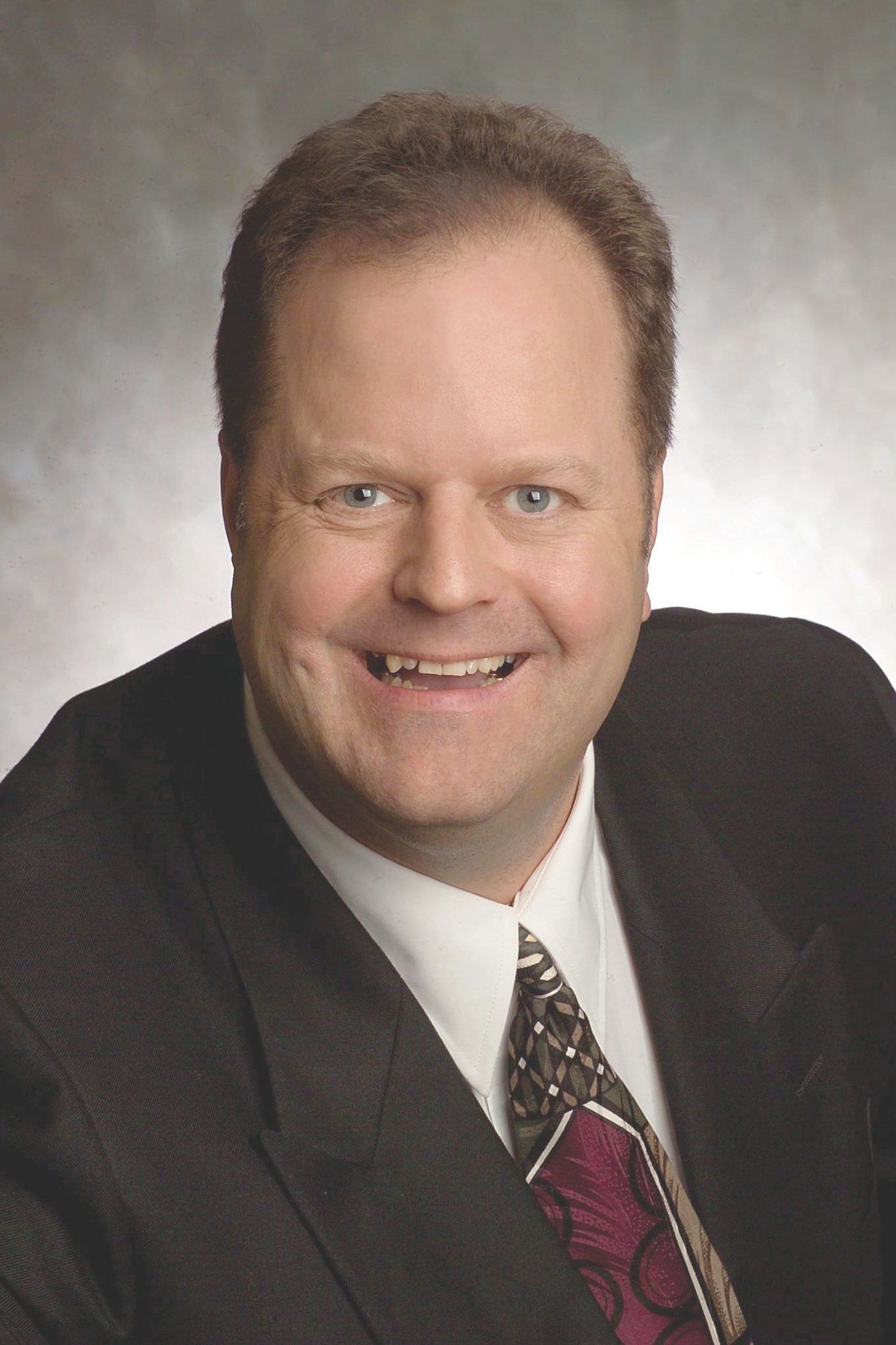 Robert Cote is a member of one of Calgary’s pioneer Real Estate families who began helping people find their ideal home starting in the mid-1920s. Robert continues the philosophy that his father and grandfather began: that Real Estate is all about creating the most exceptional experience possible for clients.

Like the generations before him, Robert takes a long-term approach to Real Estate. Many times, Robert’s clients have called him years later to help them again, or to help their children find a home. For him, that’s the ultimate measure of success.

Check out my latest listings on market 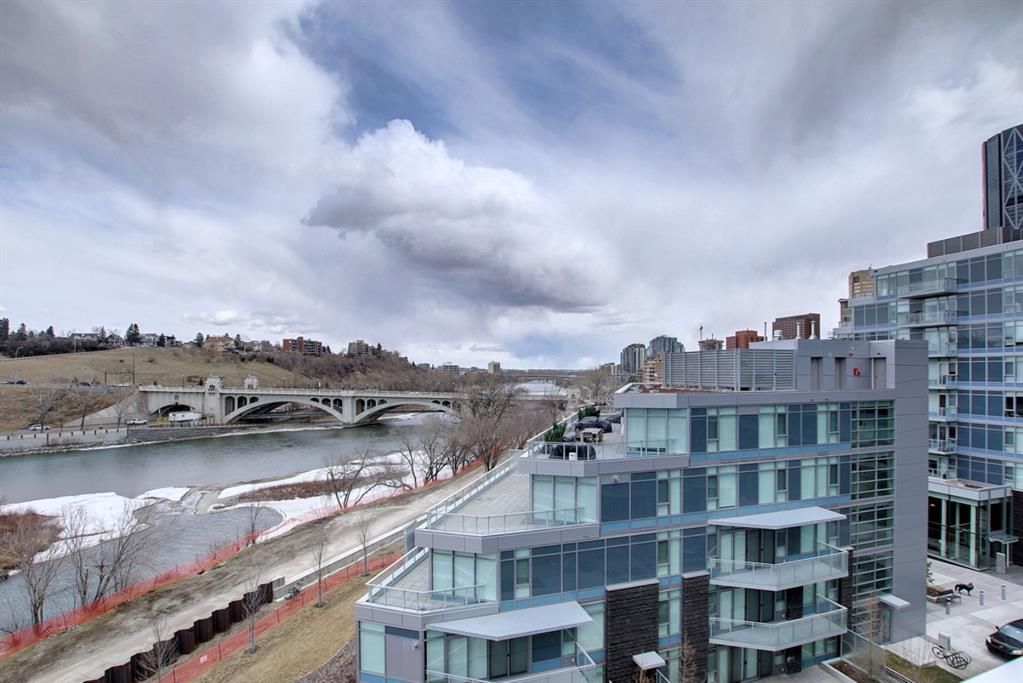 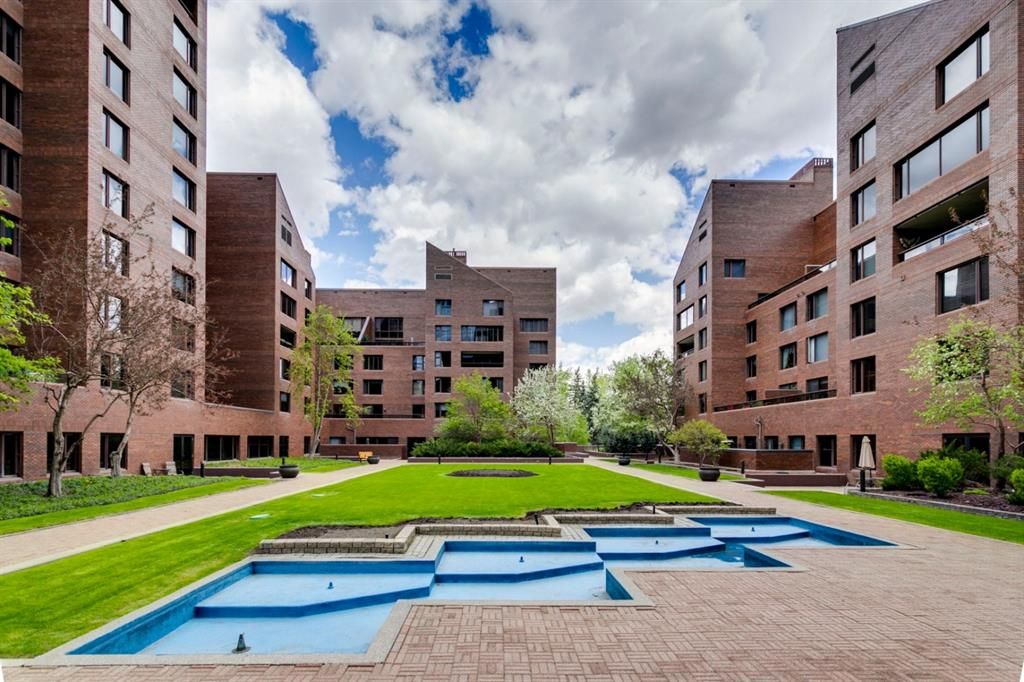 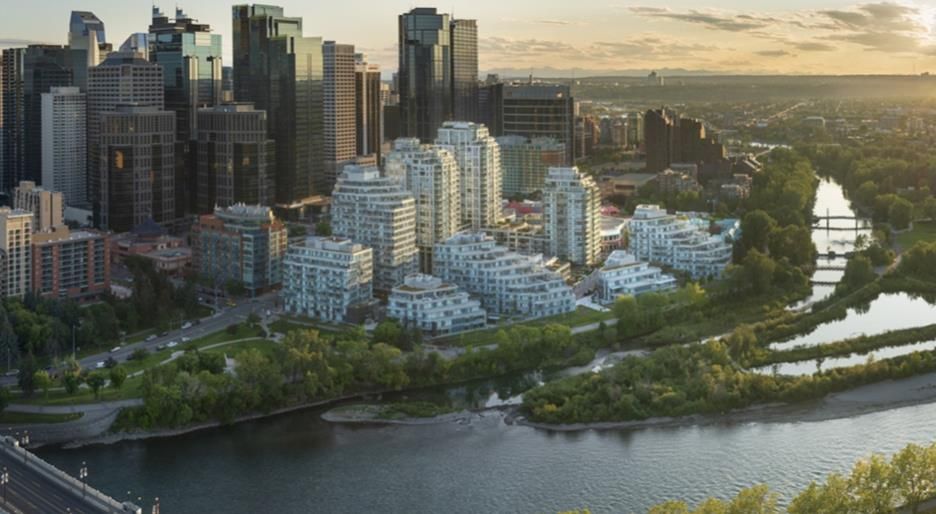 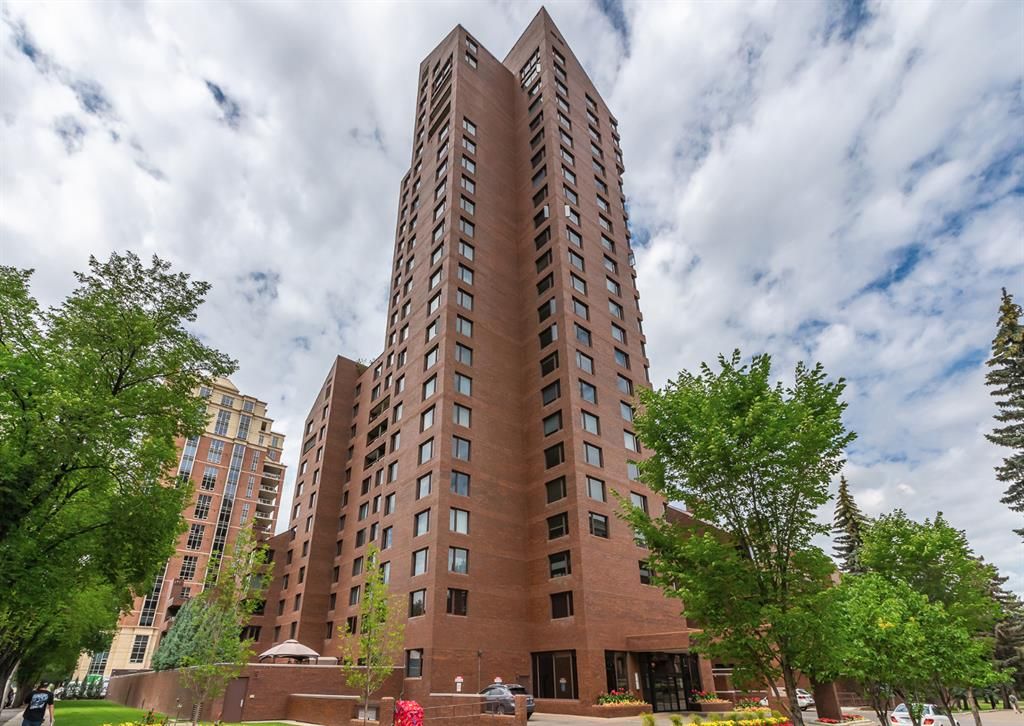 Want to search the Calgary Market? Let me help!

“My wife and I hired Robert to sell our suite in the Princeton. Robert valued the property accurately and it sold very close to the list price. Robert prepared professional, attractive marketing materials, which contributed to a quick sale of the unit. We would recommend Robert’s services to those interested in maximizing the sale proceeds, in a timely manner, of their property”.

“Robert has assisted our family three times in the last ten years with buying and selling real estate in the Calgary area.  He is truly a professional realtor in all senses of that term.  Robert is personable, respectful, ethical, ever-focused on clients, and always prepared with current information on the Calgary real estate market and all issues related to closing transactions.  His clear advice to us on all three transactions led to deals that vastly exceeded our initial expectations.  My family and I highly recommend Robert if you are looking for a truly professional realtor.”

"We sold our Eau Claire area condominium through Robert Cote this past summer in difficult Calgary condo market conditions.  Robert gave us excellent advice with respect to pricing and positioning.  He put together a lovely marketing package and was very knowledgeable with the all paperwork required for condo sales.  We were pleased with the number of viewings our unit received, and even more pleased when we sold at full price within the first week.  The whole process went smoothly.  We would recommend Robert for anyone looking to sell their condo in downtown Calgary." 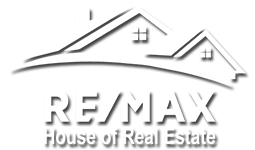